Legal Status of Marijuana in the United States

By Grant MillerMarch 28, 2018No Comments

However, at the state level, policies governing the medical and recreational use of marijuana vary significantly, and many of these clearly conflict with federal law. More states are changing their laws to accommodate marijuana use for medicinal reasons or recreational, and as a result, addiction experts are speaking up to try and stop the movement.

At Enterhealth, we believe that marijuana should not be legal under state or federal law for any reason. In fact, I recently traveled to Oklahoma in an effort to stop Oklahoma State Question 788, a ballot initiative which would legalize marijuana for medical use.

As a quick overview for those who may not already be familiar, marijuana contains several different chemical compounds known as cannibinoids. These chemicals act on cannabinoid receptors in cells which alter the release of neurotransmitters in the brain. While there are over 100 cannabinoid compounds (both natural and synthetic) the two most common – and the ones we will be primarily addressing here – are tetrahydrocannabinol (THC) and cannabidiol (CBD). THC is the primary psychoactive constituent of marijuana and is a major contributor to the feeling of being high, while CBD does not appear to cause any euphoria or intoxication.

While it has not been shown to produce psychoactive effects, CBD cannot legally be prescribed due to the fact that it is not FDA approved and that it is classified as a Schedule I drug along with marijuana. Despite this, CBD is widely available for purchase in stores and online, and the federal government has not taken action against these retailers to date.

The use of marijuana for medical purposes is legal with a doctor’s recommendation in 29 different states, as well as the District of Columbia and the U.S. territories of Guam and Puerto Rico. An additional 17 states have laws on the books which limit THC content in order to allow the use of products containing CBD. In U.S. jurisdictions which allow for the use of medical marijuana, the Rohrabacher-Farr Amendment – now the Rohrabacher-Leahy Amendment – prohibits the Justice Department from prosecuting medical marijuana users.

I feel it’s important to stress that marijuana can’t be prescribed by a physician because it’s a Schedule I drug, rather, it can only be recommended. There are no dosing or safety standards, it’s not FDA approved, and it leads to a higher potential for people to become addicted to other drugs.

Recreational use of marijuana is legal in Alaska, California, Colorado, Maine, Massachusetts, Nevada, Oregon, Vermont and Washington State as well as the District of Columbia. Commercial production and distribution of marijuana is permitted in all states and jurisdictions where marijuana has been legalized, with the exception of Vermont.

The term decriminalization can be a bit confusing because many people use the word “decriminalize” synonymously with “legalize” even though there is a fine distinction between the two terms. Decriminalization means that while cultivation, manufacture and distribution of marijuana is still illegal, possession of small amounts does not precipitate criminal prosecution, but rather a lesser civil penalty, similar to a minor traffic violation.

How We at Enterhealth View Marijuana

At Enterhealth, we find it important to accurate evidenced based data to educate the public against the legalization of any marijuana use, including medicinal. Most information in the public domain is circulated by the big marijuana companies, who stand to generate hundreds of millions of dollars in profits, each time that marijuana can be sold in a new state. However, we treat patients from across the country who are addicted to marijuana, and unfortunately, over 25% of these patients present with new onset psychosis (hearing voices, paranoid delusions, etc.,) a very scary scenario for both the patient and their families. As such, we find it necessary to make citizens aware of the dangers of marijuana before they lend their support in favor of marijuana legalization/decriminalization. Data from states in which marijuana has been approved for medicinal purposes clearly shows that for every person who actually is using it for a legitimate medical reason (i.e., glaucoma/ seizures/ anorexia,) there are 99 people who are using it for non-medicinal reasons, by fraudulently obtaining a medical marijuana card for their personal/recreational use. In other words, a state that thinks that it is legalizing marijuana use for only real, medical needs, is actually deceiving itself, as it is actually opening up the entire state to essentially recreational use.

Teenagers and young adults are particularly vulnerable to the effects of the THC in marijuana, even with infrequent use. Maturing brains are more prone to injury (changing how the brain grows and develops) from marijuana/THC use because the part of the brain which controls judgment, impulse control and abstract thought is not fully developed until a person reaches their late twenties. Additionally, the THC is considered highly lipophilic (it loves fat cells to which it attaches very tightly,) which causes it to stay in a user’s body and brain for up to a week after just a single joint/use. This fact means that long after the euphoria from using marijuana wears off, the THC is still in the brain disrupting delicate, but important neurotransmitter balances. Also, when marijuana is legalized in a state for either medicinal or recreational reason, the potency of the THC is increased, which makes for a stronger euphoria, which leads to a higher risk of addiction. Additionally, this much stronger THC concentration is even more toxic to the developing brains of teenagers and those in their 20s.

Marijuana also decreases motivation and strips users of their drive to be successful and competitive, leading to consequences such as brain injury and academic underperformance. It also increases heart attack and stroke risk, and its smoke contains four times more tar and carcinogenetic effects than cigarette smoke. Marijuana is addictive and potentially could be life-threatening when used frequently.

What Enterhealth does support is the use of certain FDA approved, synthetic cannabinoids under extremely limited circumstances. Currently, there are three FDA approved, cannabinoid medications that can be prescribed under federal law. These medications include Marinol and Syndros (both forms of dronabinol) as well as Cesamet (nabilone). Dronabinol is used primarily to treat anorexia resulting from HIV/AIDS and nausea in those going through chemotherapy. Nabilone is used for these purposes as well, but as it has an analgesic effect as well, it has also proven an effective treatment for ailments such as fibromyalgia, multiple sclerosis, inflammatory bowel disease and other forms of chronic pain and nausea.

For more information about the dangers of marijuana use, or if you need to seek treatment for marijuana addiction, visit our website by clicking here or call 1.800.388.4601 to speak to a representative day or night. 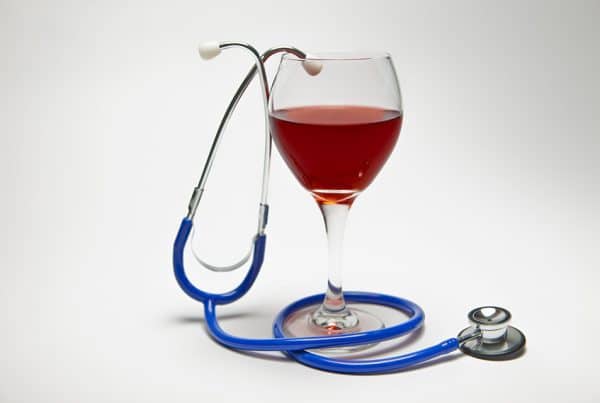 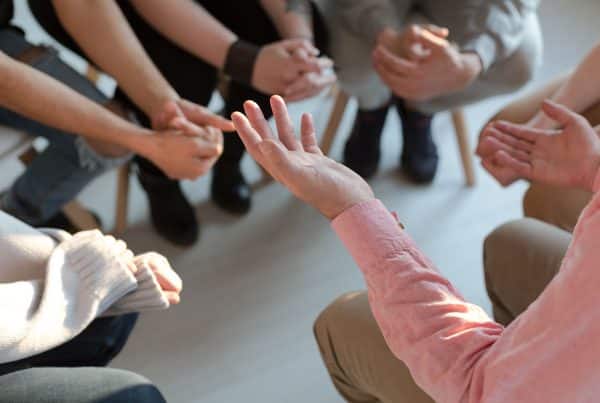 Grant MillerSeptember 26, 2022
CALL NOW TO TAKE CHARGE OF YOUR RECOVERY