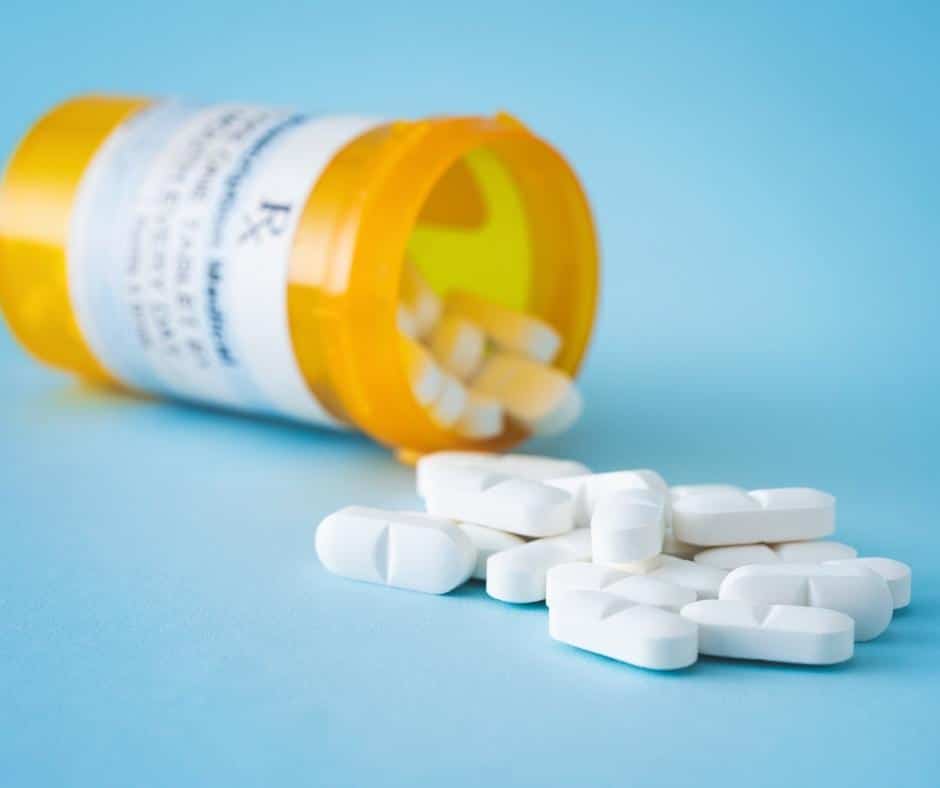 National Prescription Drug Takeback Day 2022 is coming up on April 30 of this year, and Enterhealth wants to take the opportunity to touch on why proper disposal of unused and expired prescription drugs is so important. So here are our top 3 reasons why everyone should properly dispose of prescription drugs.

Most people who abuse prescription drugs – especially things like prescription opioids, benzodiazepines, and stimulants – obtain them from their family, friends, and acquaintances. According to the 2019 National Survey on Drug Use and Health, 16% of adolescents aged 12 to 17 years report using prescription opioids past year, and 2.3% report misuse. This early prescription drug abuse can lead to the development of other risky health behaviors, mental health disorders, and the use of other illicit substances.

In addition, unused prescription drugs thrown in the trash can be retrieved and abused or sold illegally, even if they are mixed with undesirable contaminants. Further, when they end up in landfills, they still present ecological hazards.

#2. It protects the environment

Research shows that an alarming number of medications find their way into our water systems, posing serious dangers to wildlife. Traces of hormones, antibiotics, anti-depressants, tranquilizers, beta-blockers, and other chemicals derived from prescription medications have been found in our water and have been linked to developmental problems in fish and frogs.

Flushing prescription medications down the toilet or throwing them away in the garbage is the primary way these medications find their way into the environment. According to the U.S. Environmental Protection Agency (EPA), most water treatment facilities are unable to filter out most of these drugs. As a result, the agency has identified antibiotics, anticonvulsants, mood stabilizers, and hormones in the drinking supply of more than 40 million Americans around the country, including at least 24 major metropolitan areas.

#3. It reduces the risk of accidental poisoning

According to the Center for Disease Control and Prevention (CDC), prescription medicines are the most common poison exposure category in the U.S., and unfortunately, improper storage and disposal can lead to people getting sick or even dying. Accidental drug overdose is one of the most common causes of household injury – especially in young children. In 2019, the U.S. Poison Control Centers fielded more than 175,000 calls due to medication exposure in 13- to 19-year-olds.

Another key part of securing drugs is discarding them when they are no longer needed or when they expire. Senior citizens consume the most prescription medications of any subset of the population, and many get sick each year due to the consumption of expired medications stored in the home.

The goal of this holiday is to provide people with safe, convenient, and responsible ways to dispose of prescription drugs, while at the same time raising awareness of the dangers of prescription drug abuse. Misuse (i.e., non-medical) use of prescription medications in the United States represents the second most common form of illegal drug abuse in America (with marijuana use coming in #1), according to the U.S. Department of Justice Drug Enforcement Administration. 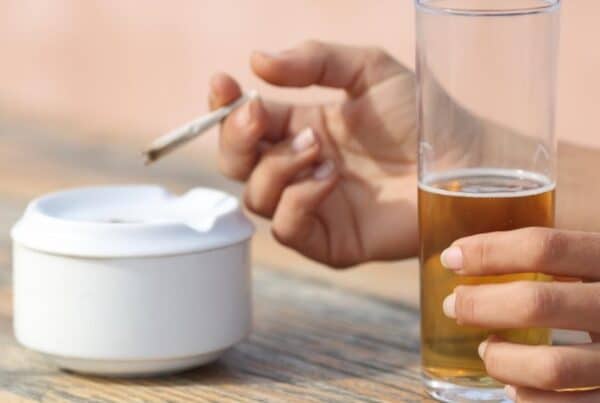 What is “California Sober”? 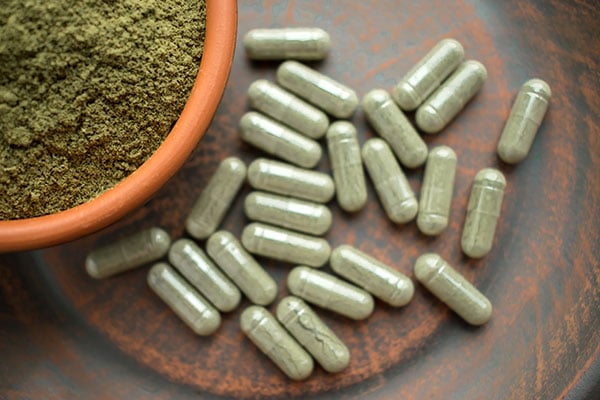 The Truth About Kratom Use, Abuse, Addiction

Grant MillerJuly 30, 2021
CALL NOW TO TAKE CHARGE OF YOUR RECOVERY