For more than a decade, Enterhealth has offered treatment for substance abuse and addiction though our comprehensive approach and focus on treating the whole person for a lifetime through a continuum of care that includes inpatient, outpatient, and even virtual addiction treatment programs.

Based on science- and evidence-based techniques and therapies, this approach is designed and administered by board-certified addiction psychiatrists and physicians, and shown to work for 84% of patients, as opposed to traditional 12-step programs that work for 50% at best. 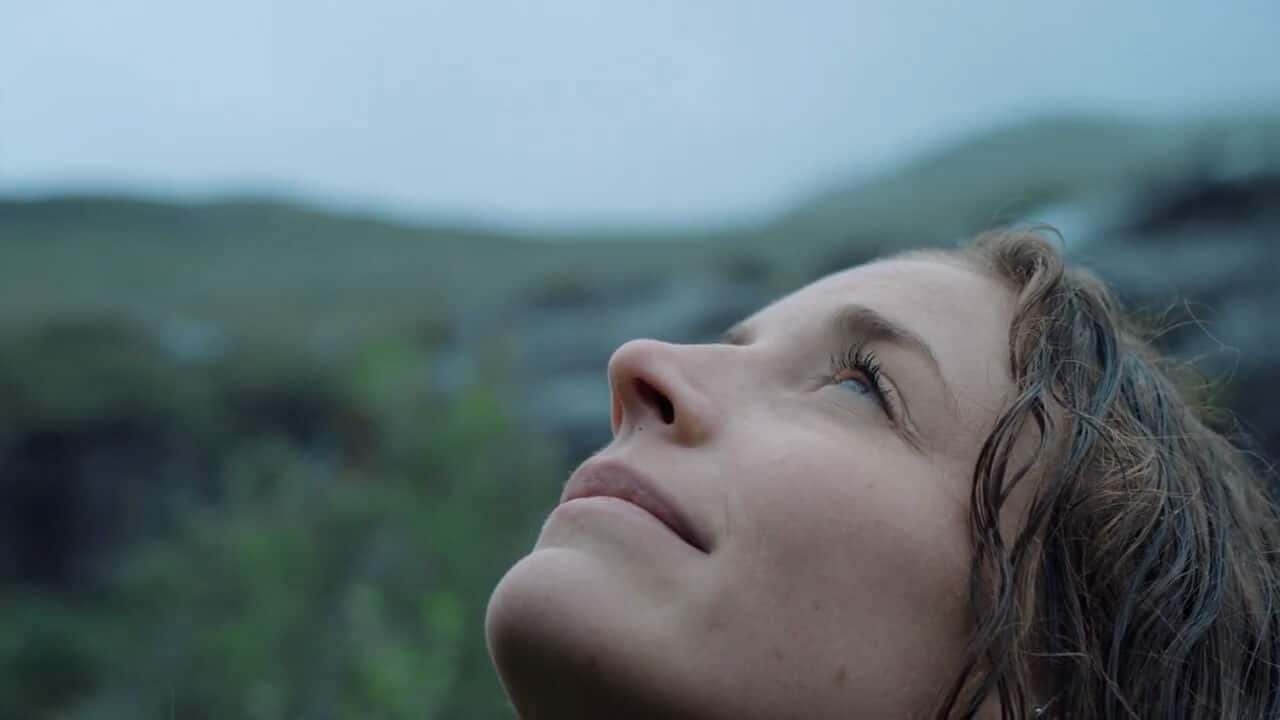 Call today and get help. Our Valium addiction treatment experts are here for you.

Valium (generic name: diazepam) addiction is extremely difficult to overcome without the help of a comprehensive inpatient rehab program. Here, the first step is to detoxify the body so that the drug is removed from your system. Enterhealth provides supervised medical detox (also known as withdrawal stabilization) services with medical staff available 24 hours a day.

In addition to monitoring the patient’s health, medical staff may also prescribe medication therapy to minimize Valium withdrawal symptoms and reduce intense cravings for the drug.

This process is a crucial component of recovery, but it’s important to understand that the medical detox process is not considered treatment. Rather, it’s an important first step that allows patients to fully participate in a long-term program of behavioral therapy and psychological treatment.

Valium detox is dangerous. Abruptly discontinuing Valium when the body is dependent can lead to both seizures and delirium tremens, life-threating conditions that must be closely monitored by trained medical staff. Due to the dangers involved, Valium detox should only be undertaken at an experienced inpatient addiction treatment facility.

Effective behavioral treatments for Valium addiction can be administered in a residential or outpatient setting after withdrawal stabilization is complete depending on a host of factors for each patient’s life circumstances.

Research shows that this combination of treatments is the most effective approach, helping to restore a degree of normal function to the brain. This then allows patients to address underlying issues that led to the desire to use so they can regain a stable and productive life.

Effective therapies and treatments can be administered in a residential or outpatient setting after withdrawal stabilization.

Valium addiction treatment plans may include: 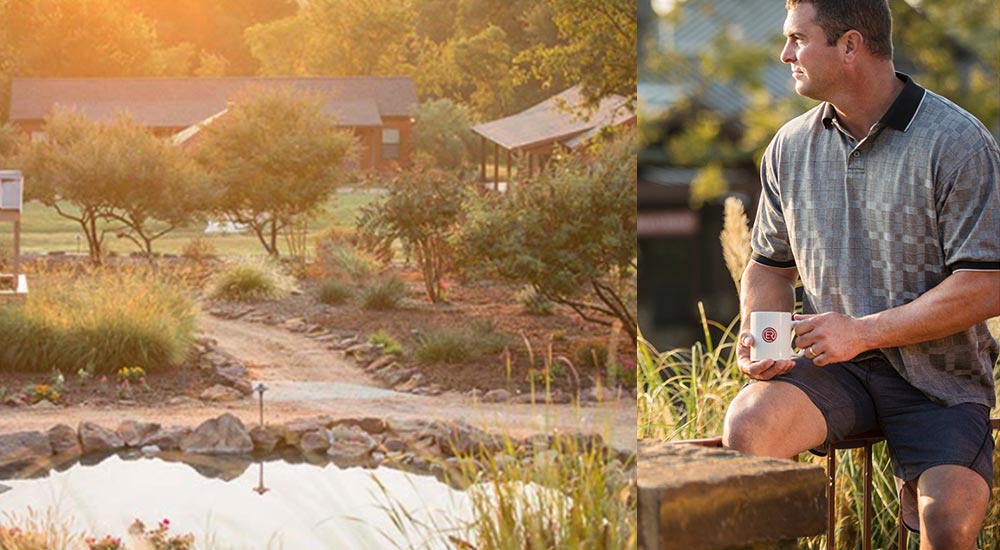 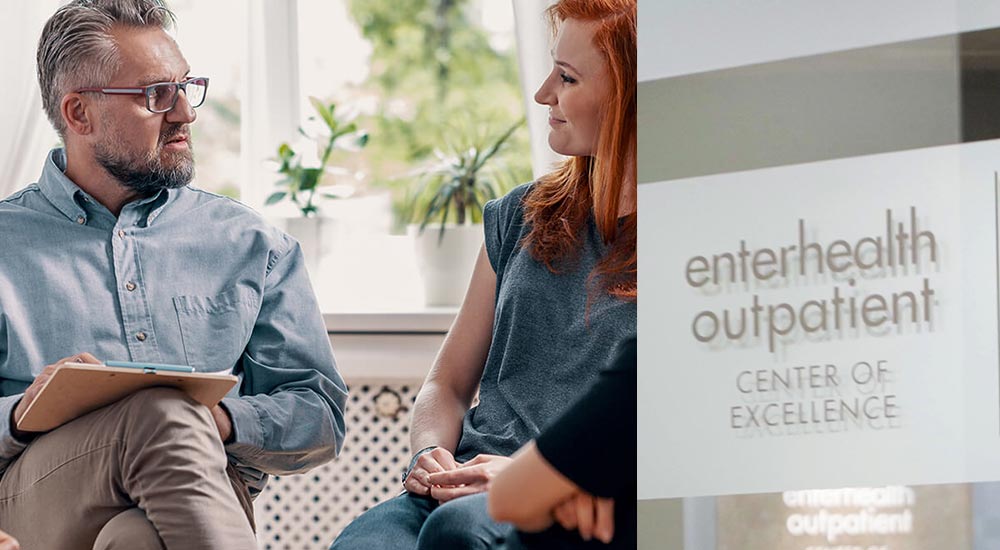 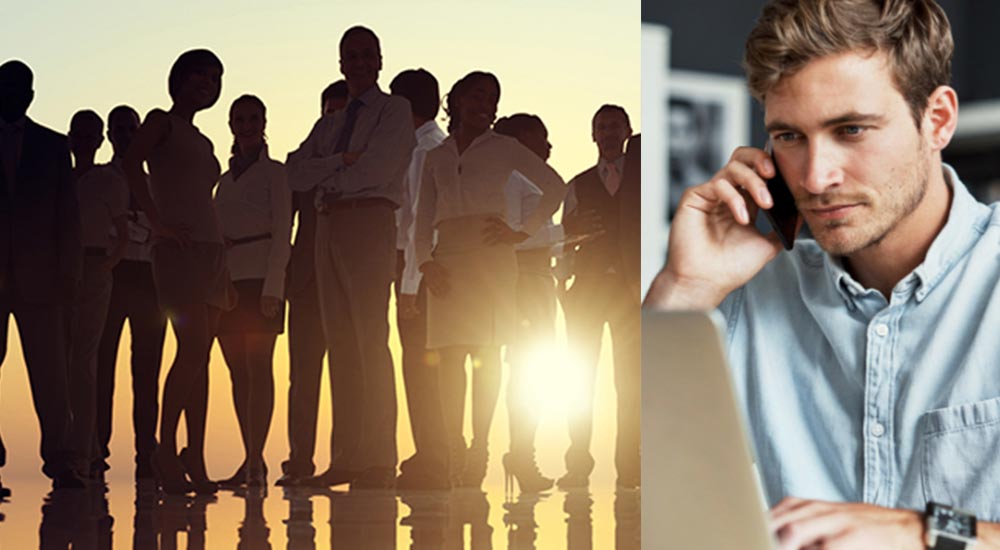 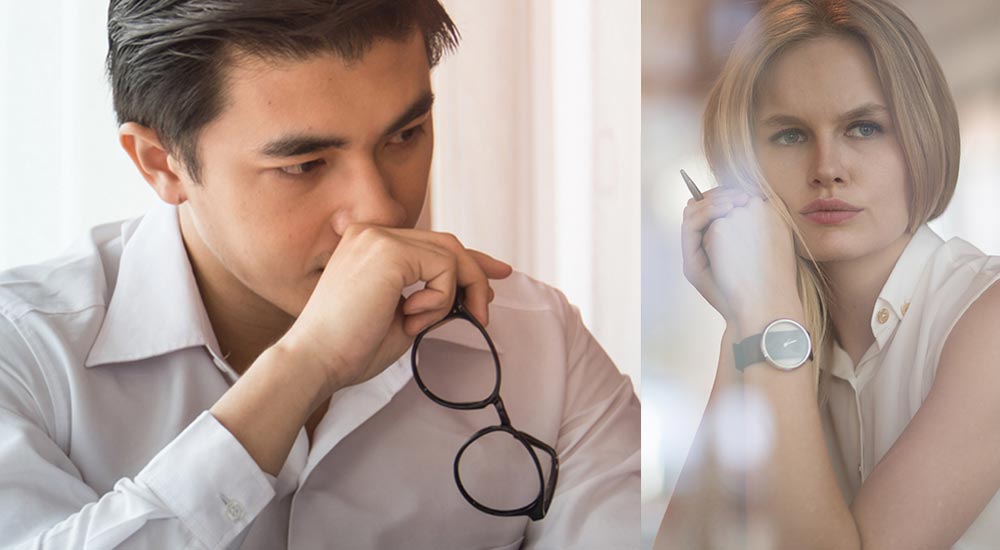 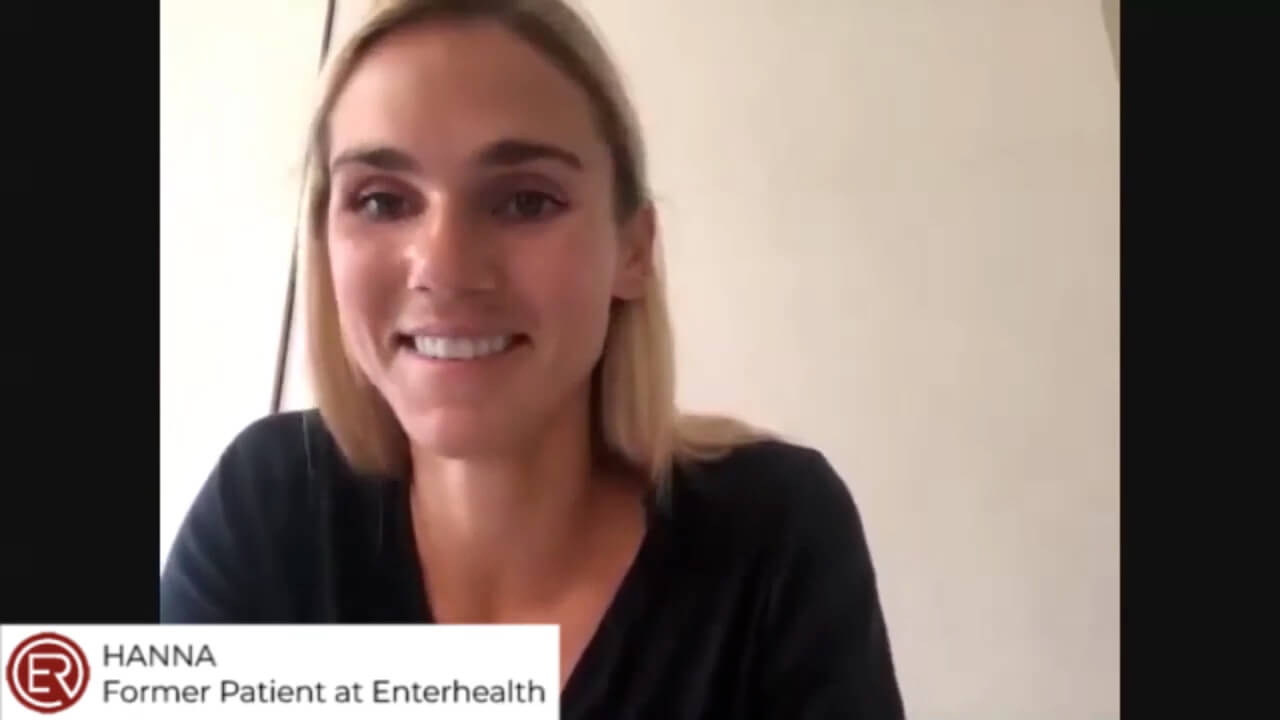 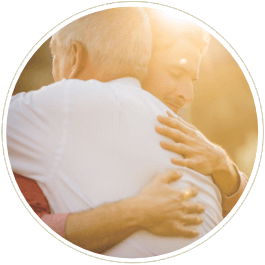 Valium is a popular brand name for a drug called diazepam. Diazepam belongs to a class of sedative drugs known as benzodiazepines (benzos for short) that also includes Xanax, Dalmane, and Klonopin.

Valium is often prescribed for the management of anxiety disorders or for short-term relief from anxiety, panic disorders, or sleep disorders. It is also sometimes prescribed to treat seizures or to help patients experiencing symptoms of acute alcohol withdrawal.

How does Valium work?

The primary way that benzos like Valium work is by increasing levels of the inhibitory neurotransmitter gamma-aminobutyric acid (GABA) in the brain.

This reduces sensory excitation and communication between nerves in the body, causing a reduction in anxiety and tension, as well as somnolence (sleepiness), loss of coordination, and impaired judgement.

How do you know if you or someone you know is addicted to Valium?

Valium use crosses the line into abuse and addiction when it is misused for the high produced by the drug instead of pain relief. As a person consumes more of the drug over time, the body becomes physically dependent on the medication.

Physical dependence means users must consume more of the drug to get the desired effects, as well as to prevent withdrawal symptoms that arise when the drug is not present in their system. Valium addiction often leads to psychological addiction as well, causing anxiety, cravings, and other effects when they aren’t taking the medication.

There are serious risks to Valium misuse. Sharing, giving away, or selling Valium is against the law because of its dangerous medical consequences. Prescriptions are filled for specific doses tailored to specific people, and its effects can have adverse reactions in others.

If a person with a Valium addiction is unable to access the drug, they may look for illegal sources or alternative sedatives. Because this illegal Valium is not controlled by a pharmacy, it frequently contains unknown and harmful ingredients.

What are Valium withdrawal symptoms?

Even when taken properly under the direction of a physician, it is possible to develop a physical dependence on Valium. Those who become dependent will experience typical benzodiazepine withdrawal symptoms if they stop their prescription too suddenly.

Severe Valium withdrawal symptoms can include:

These problems vary in severity and duration depending on the specific Valium dose taken and duration of use. Physical dependency or experiencing withdrawal symptoms does not mean that you are addicted to Valium. Addiction also includes a loss of control, cravings, and tolerance for the drug.

Read more about addiction or contact us for an assessment.

How do you treat Valium withdrawal?

Valium is a long-acting benzodiazepine, which is why it’s often used to treat patients detoxing from other benzodiazepines such as Xanax or Klonopin. For this reason, Valium addiction treatment usually involves gradually tapering the dose down over time to limit severe withdrawal symptoms.

The patient will be most uncomfortable during the first one to four days of withdrawal, so a combination of mild muscle relaxant, antidepressant, and/or a non-steroidal anti-inflammatory such as Motrin (generic name ibuprofen) may be prescribed to make the patient more comfortable.

Can you prescribe medications for Valium withdrawal?

There are no medications approved by the FDA specifically for Valium addiction treatment. However, certain medicines may be used to help sedative abusers with the significant depression, anxiety, and sleep disturbance with which they often struggle during withdrawal and early recovery phases.

How long does it take to detox from Valium?

After this, most patients will begin to stabilize, and the majority of withdrawal symptoms will subside. For some, issues such as anxiety, depression, irritability, lack of motivation, and dissatisfaction may persist for several weeks. This is why psychological treatment and behavioral therapy are important components of a comprehensive Valium addiction treatment plan and why those who do detox only have such a high risk of relapse.

Can you overdose on Valium?

Valium overdose is possible is someone takes more than the prescribed maximum dosage, and the likelihood of a severe or fatal overdose increases when it is combined with alcohol or other drugs.

These symptoms can be deadly if not treated immediately.

How do people misuse Valium?

Users typically abuse Valium by cutting, crushing, chewing, or dissolving Valium tablets to amplify its effects and reduce the amount of time it takes for the drug to start working.

Combining Valium with other substances, including alcohol, marijuana, and other prescription drugs such as opioids is also a common way it is abused. These substances can have a synergistic effect, intensifying one another and causing a more intense high that they would on their own. However, this can greatly increase the likelihood of an accidental overdose.

Is Valium a controlled substance?

Yes. Valium is classified by the DEA as a Schedule IV controlled substance for its highly addictive properties, so possessing and taking Valium without a prescription is against the law, as is sharing, giving away or selling it.