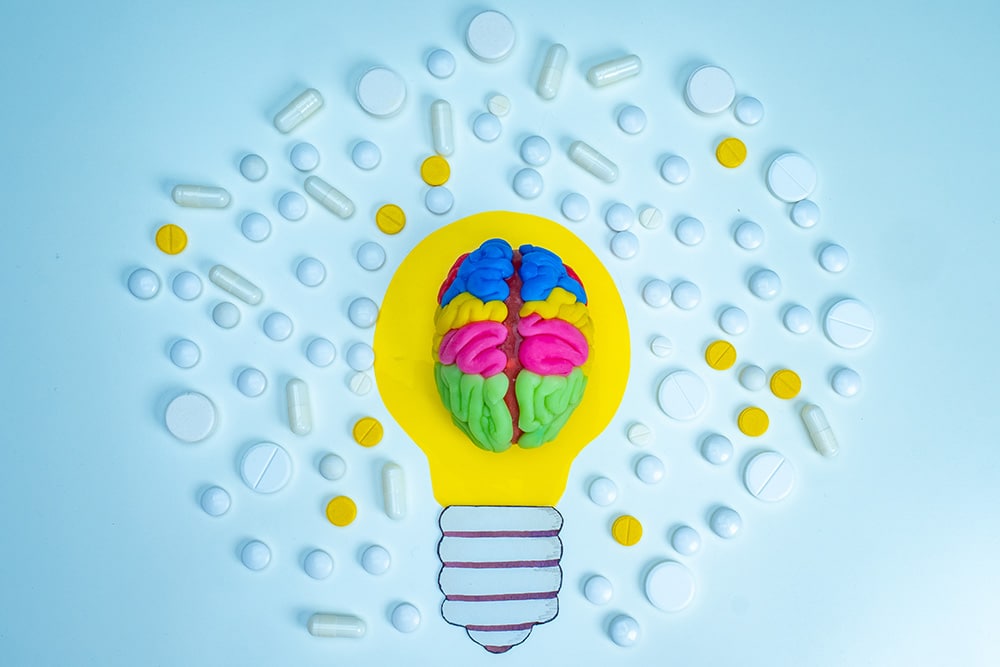 By Grant MillerAugust 18, 2022No Comments

As modern medicine continues to discover new (and old) compounds that can improve health, fight disease, and prevent infection, the idea that certain substances might boost our brainpower and make us more productive, focused, and intelligent doesn’t seem that far-fetched. That’s the thinking behind the increasingly popular and profitable substances known as “nootropics.”

The term “nootropics” comes from the Ancient Greek words nóos, meaning “mind,” and tropḗ, meaning “a turning.” Coined by Romanian chemist Corneliu Giurgea in 1972, the term originally referred only to chemicals that met very specific criteria. Giurgea imagined that in the near future, world governments would develop and distribute nootropic “smart drugs” to boost the brainpower of the general population and increase human intelligence.

However, the word nootropic changed over time. It now refers to a host of substances (both natural and man-made) which supposedly boost the brain’s performance and improve cognitive functions – including thinking, coordination, memory, creativity, and motivation. You’ve probably already heard of some of these compounds, and they’ve gone by a number of names over the years, including brain boosters, smart drugs, and cognitive enhancers.

Though there are exceptions, nootropics typically fall into one of three categories: prescription drugs, dietary supplements, and synthetic compounds. Some occur naturally, including various vitamins, minerals, and chemicals isolated or derived from plants, while others are novel synthetic compounds.

As the most well-studied of these three categories, most experts agree that prescription nootropics can be highly effective for people with certain medical conditions (e.g., using Adderall or Ritalin for ADHD). However, whether these drugs confer any benefits to healthy individuals is a controversial topic, and most of the research indicates that they do not.

Most are stimulants, but there are some exceptions. Common prescription nootropics include:

Like any prescription medication, there are side effects that need to be considered before taking these kinds of drugs, including:

As mentioned, the term nootropics evolved over the years to now include natural and synthetic supplements that supposedly boost mental performance. These substances do not require a prescription, but that doesn’t necessarily mean they are safe, especially when consumed in large doses.

One of the oldest and most popular stimulants, many people consume caffeine every day in beverages like coffee, tea, and energy drinks. The good news is that caffeine is well studied, and the research confirms that it is safe for most people to consume in moderate amounts. The FDA recommends that people consume no more than 400 milligrams of caffeine per day, which is the equivalent of about 4-5 cups of coffee.

Caffeine becomes unsafe when it’s consumed in extreme amounts, which is why it’s best to avoid things like caffeine pills and powders that can lead to caffeine toxicity and overdose.

L-theanine is a naturally occurring amino acid found in certain black and green teas. It can also be isolated and consumed as a dietary supplement.

There is some evidence that l-theanine may increase alpha waves in the brain, which can contribute to a relaxed yet alert mental state. There are no official dosage guidelines for l-theanine, but most supplements contain about 100-400 mg per day.

Omega-3 fatty acids are essential nutrients that the brain requires to function properly, and they’re also one of the most well-known and well-studied mental enhancers. Omega-3s are polyunsaturated fats that are predominantly found in fatty fish and fish oil, as well as plant sources such as flaxseed, and they can only be obtained through diet.

Omega-3s help form membranes around neurons, which is why they’re critical for repairing and renewing brain cells. However, while they are necessary for basic brain functions and carry a low risk of side effects, there is little evidence that they improve cognition.

A perennial shrub found in parts of China and Siberia, people have been using its roots for medicinal purposes for millennia. Panax ginseng should not be confused with other types of ginsengs, which are different plants with different uses.

Panax ginseng may help prevent certain neurodegenerative brain diseases, including Alzheimer’s disease, Parkinson’s disease, and Huntington’s disease. It may also help with brain recovery following a stroke. However, Panax ginseng can negatively interact with many medications, so always consult a doctor before taking it.

Racetams are a class of synthetic compounds that all stem from the original “nootropic” called piracetam, which was first synthesized by Corneliu Giurgea. Common racetam derivatives include Aniracetam, Piracetam, Pramiracetam, and Oxiracetam, all of which share a similar chemical makeup and mechanism of action.

Racetams are thought to help cells in the brain and blood vessels to function better by maintaining and restoring the membrane that surrounds cells.

Proponents of racetam-class nootropics claim these compounds can also boost cognition, as well as give people energy and focus, improve learning and memory, and even regulate mood. The scientific consensus, however, is that while racetams may have some use for those with specific health conditions (e.g., breath-holding attacks, epilepsy, movement disorders), there is little evidence to support claims that it improves cognition in healthy people.

Another drug that’s sometimes classified as a nootropic is phenibut. Phenibut is an anti-anxiety medication developed in Russia in 1963, and it does have documented calming, yet mentally stimulating effects.

Although not approved by the FDA, this “supplement” can be purchased legally from many online sources where it’s often characterized as a nootropic mood enhancer, sleep aid, exercise recovery booster, and even “smart drug.”

Phenibut is a synthetic form of GABA (or gamma-aminobutyric acid), one of the brain’s inhibitory neurotransmitters, and acts on the brain in ways very similar to drugs in the benzodiazepine family, which includes Xanax, Klonopin, and Valium.

Like benzodiazepine sedatives, phenibut use also carries a high risk for dependence and addiction. And as with benzodiazepines, phenibut withdrawal is highly unpleasant. Withdrawal symptoms include extreme anxiety, irritability, and general discomfort, and can take as long as six months to fully dissipate.

There is evidence that prescription nootropics can be effective therapeutic tools for those with specific medical conditions. However, the bulk of research shows that they offer little to no benefit for healthy individuals. In addition, many of these substances (even the ones we know work) come with a high risk of addiction, dependence, and side effects, and they should only be taken under the direction of a medical professional.

While there are numerous small studies that claim to show nootropic supplements can positively affect the brain, there is little evidence from large, controlled studies regarding the effectiveness and safety of these compounds.

We do know that Omega-3 fatty acids can benefit the brain and our overall health, and caffeine can improve mental focus in the short term. Beyond that, however, most experts agree that we can’t say with certainty that all over-the-counter nootropics improve thinking or brain function – or that just anyone can take them safely.

On their own, most of the available substances labeled as nootropics are safe when they’re taken in the recommended therapeutic dosage. Just remember that like any supplement or medication, there is always the risk of side effects and negative interactions.

Another thing to consider is that not all supplements contain the compound they claim, and some may also contain contaminants or other substances that aren’t listed on their label. That’s why it’s important to purchase medications and supplements from reputable companies whose products undergo independent lab testing to verify their contents.

Most medical professionals agree that the best, simplest, and cheapest way to improve brain function is to get plenty of sleep, exercise regularly, eat a healthy diet, and take steps to manage stress without medication. Always speak to your doctor before starting any new medication or supplement. 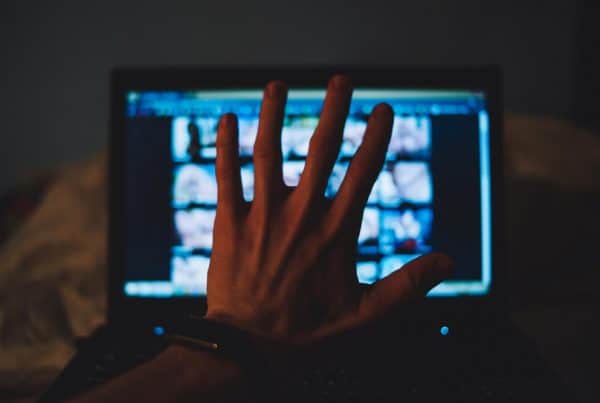 Grant MillerJune 19, 2022
CALL NOW TO TAKE CHARGE OF YOUR RECOVERY